How to upgrade your apps for iOS 11 and Swift 4

Tips for the new design, the drag and drop APIs, and the great new Swift features. 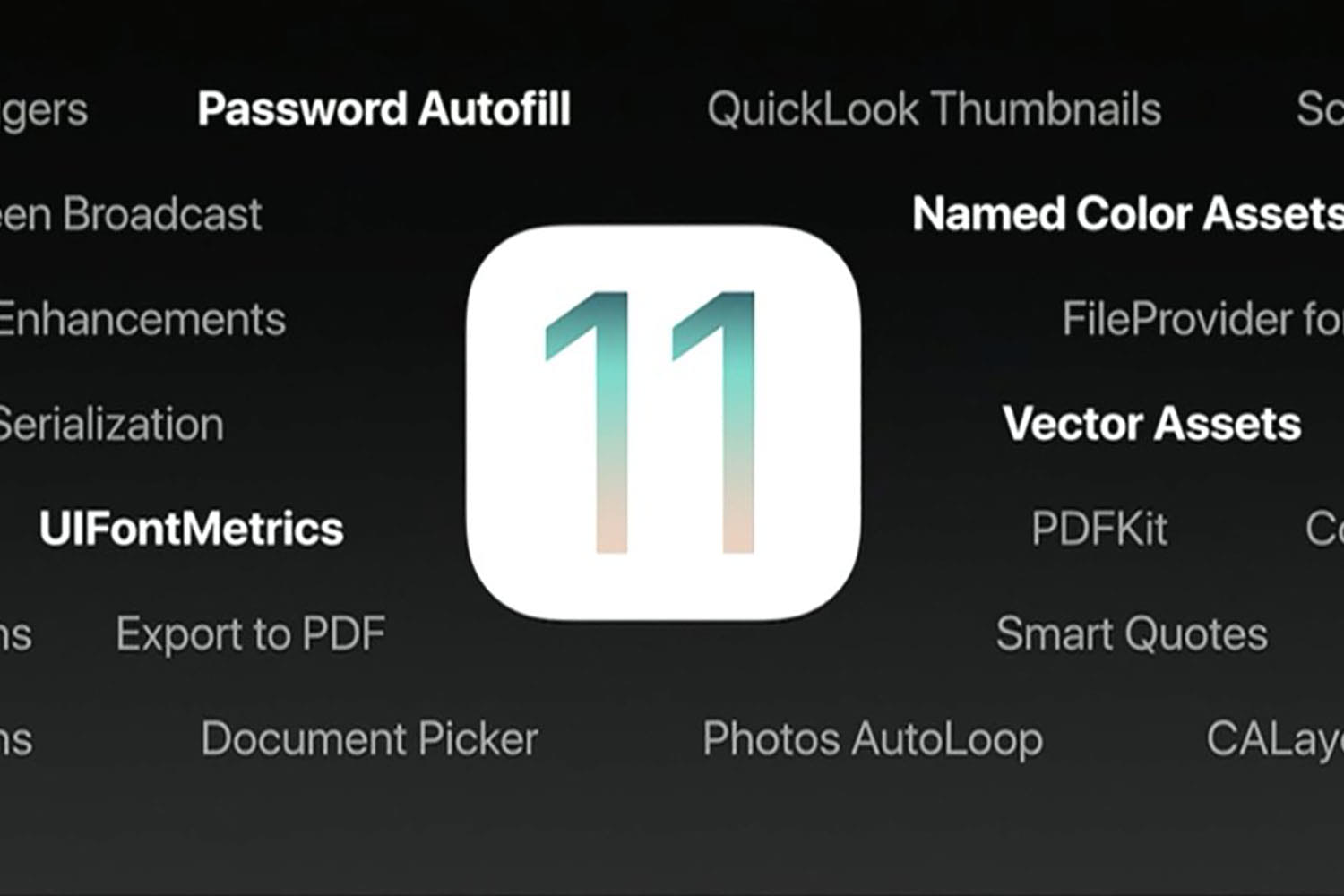 It’s only a few more days until Swift 4 and iOS 11 become the new standard for iOS developers, and as soon as the Xcode 9 gold master is sent out developers everywhere will be able to make final updates to their code and submit to the App Store ready for iOS 11’s release to the general public.

If you’ve yet to prepare your app for Swift 4 and iOS 11, here are my top tips…

Hold off on the new design…

Don’t adopt the new iOS 11 design hastily. Yes it really is the new standard, and no it’s really not that hard to take on board, but it’s a smart idea to take a few more weeks to plan your design update and do so sensibly.

I realize it can be annoying to wait, but trust me: if you wait just a month you’ll see many other apps update to iOS 11, and start to get a sense of what looks good using the new guidelines. It’s much better to let other apps make mistakes than rush your own updates and end up having to back-pedal!

If you want to start experimenting now, I wrote an article outlining the new iOS 11 user interface changes – you should start there.

…but go straight for drag and drop

Implement support for drag and drop immediately, if it makes sense for your app.

iOS 11 introduces some incredible new features such as Core ML, ARKit, Core NFC, and more (see here for code examples), but those are completely new to the platform and most apps won’t need them.

However, one big new feature is support for system-wide drag and drop, and that’s one thing you should add immediately unless you want your app to stick out like a sore thumb. Worse, if you don’t add drag and drop support, your users will complain loudly until you do, so honestly it’s just worth it to get the work done now.

Do the minimum work to get Swift 4 compatibility…

Swift 4 is a relatively small change compared to the epic rewrite of Swift 3, and as a result migrating your code to Swift 4 should take less than a day even for large codebases. If you were already using Swift 3.1 you should use the Swift migration tool – it should be able to take you 80% of the way there, but there will always be some extra fixes you’ll need to make by hand.

Ultimately, making the pitch to management that you want to spend two weeks rewriting your code so that it uses Swift 4 features is tricky: it costs money, produces an end result that looks identical to what you have today, and in fact may even have more bugs because so much code has changed.

My advice: just focus on getting your code to compile, and focus on the rest of Swift 4 later on. In the meantime, you should learn what's changed in Swift 4, and in particular brace yourself for a few "argument of #selector refers to instance method that is not exposed to Objective-C" errors.

…but prepare for more work

On September 12th Apple is holding its latest launch event, and all rumors are pointing to them dropping a number of new devices. In particular, it looks like we might see a pretty remarkable new iPhone with a significantly larger screen, and it’s all but guaranteed Apple will release new APIs to take advantage of this.

Now, as much as I advise people to hold off jumping into new designs quickly, new devices are a different case. If the new iPhone really does change the way we position things on the screen, then apps that don’t update look extremely dated immediately.

Worse, in my experience early device adopters are the ones most likely to complain – after all, they just spent north of $1000 on their new device, and your app is making it look bad. On the flip side, if you’re one of the first apps to make their phone look great, you can be sure they’ll show their friends.

So, if Apple really does drop some new screen APIs next week, I would strongly recommend you try to integrate them into your app quickly.