Why the two-stage creation of protocol extensions exists 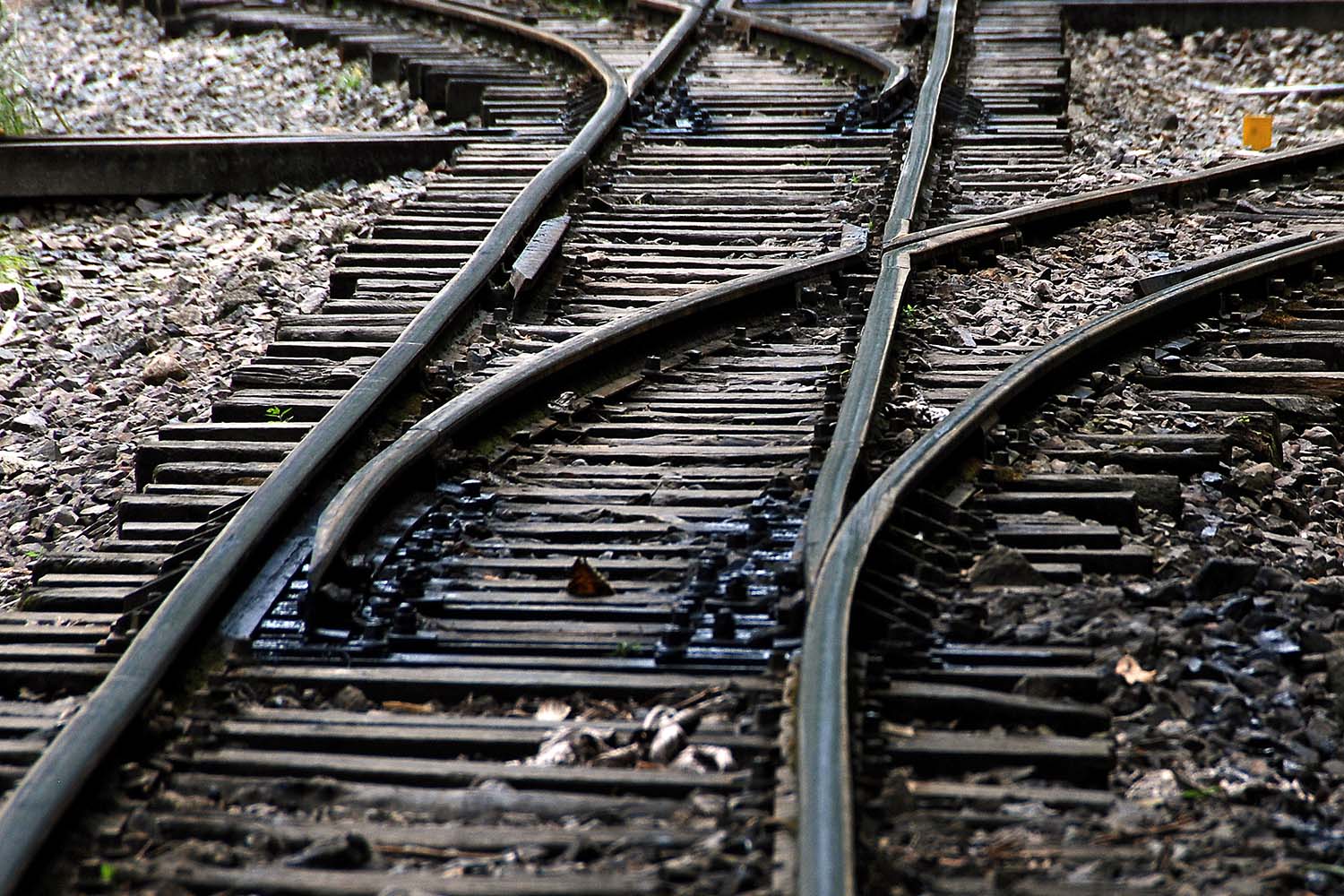 Regular readers will know that I consider protocol-oriented programming to be one of three components that make natural Swift, alongside functional programming and preferring value types over reference types. (And if you didn’t already know that, click here to download a free video explaining the benefits these three provide!)

But POP comes with a particular quirk that will undoubtedly catch out new users: declaring a method in a protocol creates extension points. I want to demonstrate this with a real example worked up from basics, so you can see how it works, why it exists, and how you can use it to your own advantage.

We’re going to recreate a little piece of combat from Star Wars, by creating X-Wings and TIE Fighters. These are going to be implemented using protocols that lets them be targeted by other craft, shoot at other craft, and eject if they are destroyed.

So, create an empty playground and give it these three protocols:

All spacecraft in our code will need to conform to those three, so you can combine them together either using a typealias:

Next we’re going to make two structs: one for X-Wings and one for TIE Fighters, both of which will conform to Fighter:

That code won’t compile because those two structs don’t conform to their protocols. Rather than implement each method several times, we’re going to use protocol extensions to provide a default implementation:

This code demonstrates a feature of protocol-oriented programming that you’ll see a lot: it has a two-step process where you declare methods in the protocol then create them in an extension.

This two-step process matters, because it affects the way default method implementations are used. We’ve provided a default eject() method to both our X-Wings and our TIE Fights, but that can be overridden to provide custom functionality.

For example, we might want X-Wings to fight to the death, while TIE Fighters are a bit more interested in self-preservation:

That replaces our previously empty structs with structs that contain implementations of the eject() method.

Now that we have a default implementation of eject() as well as two overridden implementations, Swift is faced with a choice: which eject() should it call?

POP uses polymorphism just like OOP does, so we can create an array of XWing and TIEFighter instances then ask them to eject():

That will print “Eject? I'd rather crash into the Death Star!” twice, then “I'm totes out of here,” as you’d expect.

Note: We need to be specific about the data type of the array because Swift doesn’t know whether it should be an array of Targetable, Ejecting, etc.

So far this seems pretty easy, but here’s where it gets confusing: we have a protocol requirement for eject(), we provide a default implementation in the protocol extension, then we provide a custom version inside XWing and TIEFighter.

However, try changing your Ejecting protocol extension to this:

All that does is comment out the protocol requirement for an eject() method, but the difference is big: your playground will now print “I ejected” three times.

This is confusing behavior at first, and is likely to catch you out on occasion. It’s made even more confusing by the fact that the declared type of the array matters – these two arrays will work differently, with the [XWing] option using the overridden eject() method and the [Fighter] option using the protocol extension.

Apple describes this as being about “creating customization points” – they consider it a feature. By declaring a method in the protocol you’re allowing conforming types to override it; if you don’t, they can’t unless they have a specific type.

Once you’re over the initial surprise of this feature, I want to demonstrate why it might be useful in your own projects.

Here’s a trivial protocol that handles things in a store that can be purchased:

It requires only one method, buy(), which will perform a number of actions:

In code we could condense all that functionality into a protocol extension, like this:

That protocol extension does all the work required to implement buy() fully, which means we can make any product conform like this:

However, there’s a problem: we used the two-step process for our protocol, which means buy() is declared inside the protocol and created inside the extension. As a result, we’ve created an extension point – a place in our protocol that we’re happy for conforming types to override.

As a result, someone could implement an Audiobook struct like this:

You might have notice that excludes the // save receipt comment, which means someone testing this code might find that the product is bought and the UI is updated, but silently the receipt is missing – this will cause problems later on.

In this case, removing buy() from the Purchaseable protocol will stop the Audiobook problem from happening:

The key here is coding with intent: understanding and applying the difference between the two approaches means your code communicates your intent: “this thing can be overridden, but that thing can’t.” On the other hand, always including method definitions in your protocols means it’s harder to understand what you mean to happen.