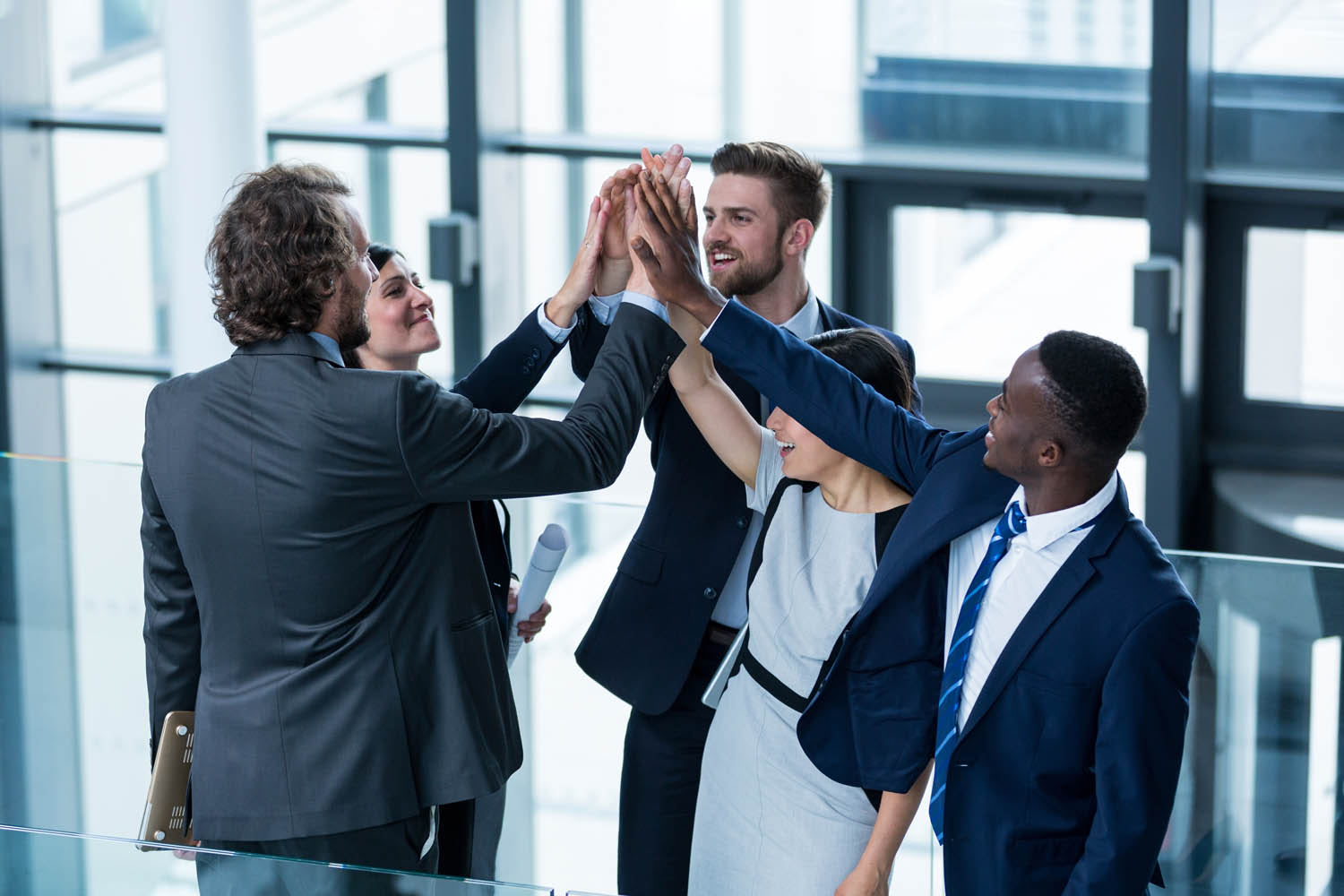 Although Swift gives us powerful programming technologies such as generics, protocols, and type inference, if there’s one thing we can all agree has been sorely lacking it’s built-in support for scalable concurrent transactions using RESTful middleware and messaging.

Swift Beans are 100% compatible with Xcode 10.2, meaning that you can immediately start brewing with Swift Enterprise Edition – and, more importantly, add it to your résumé.

Apple’s official announcement included some quotes from Ed Kermenek, the Swift project lead, giving some further details about how Swift Beans work: “Swift Beans are built on a much more advanced form of Bitcode, called the Apple Portable Runtime Intermediate Language. This lets us layer up abstractions in a way that has never been possible before – factories, builders, transaction services, and more.”

Several members of Apple’s Swift team have also been working hard on Swift Enterprise Edition, and responded to my questions on Twitter.

Jay Gorff, lead Swift Bean Brewer, said “Swift Beans are ready for widespread use: this technology give us the grounds to build firm foundations for today, but there’s also a latte you can do with it in the future – it has so many perks!”

Ben Corne, newly appointed maintainer of the Swift Bean Standard Library, added, “it’s been incredible how fast Swift Beans lets us solve real-world problems. Just yesterday I was able to write an all-new Swift Universal Command-line Kit written entirely in Swift Beans, and if it weren’t for the fact that its name spells ‘SUCK’ we’d be shipping it today.”

Steve Prestoff, head of public relations for Swift Enterprise Edition, had this to say: “I’m on a horse.”