Sometimes it’s exactly what you need 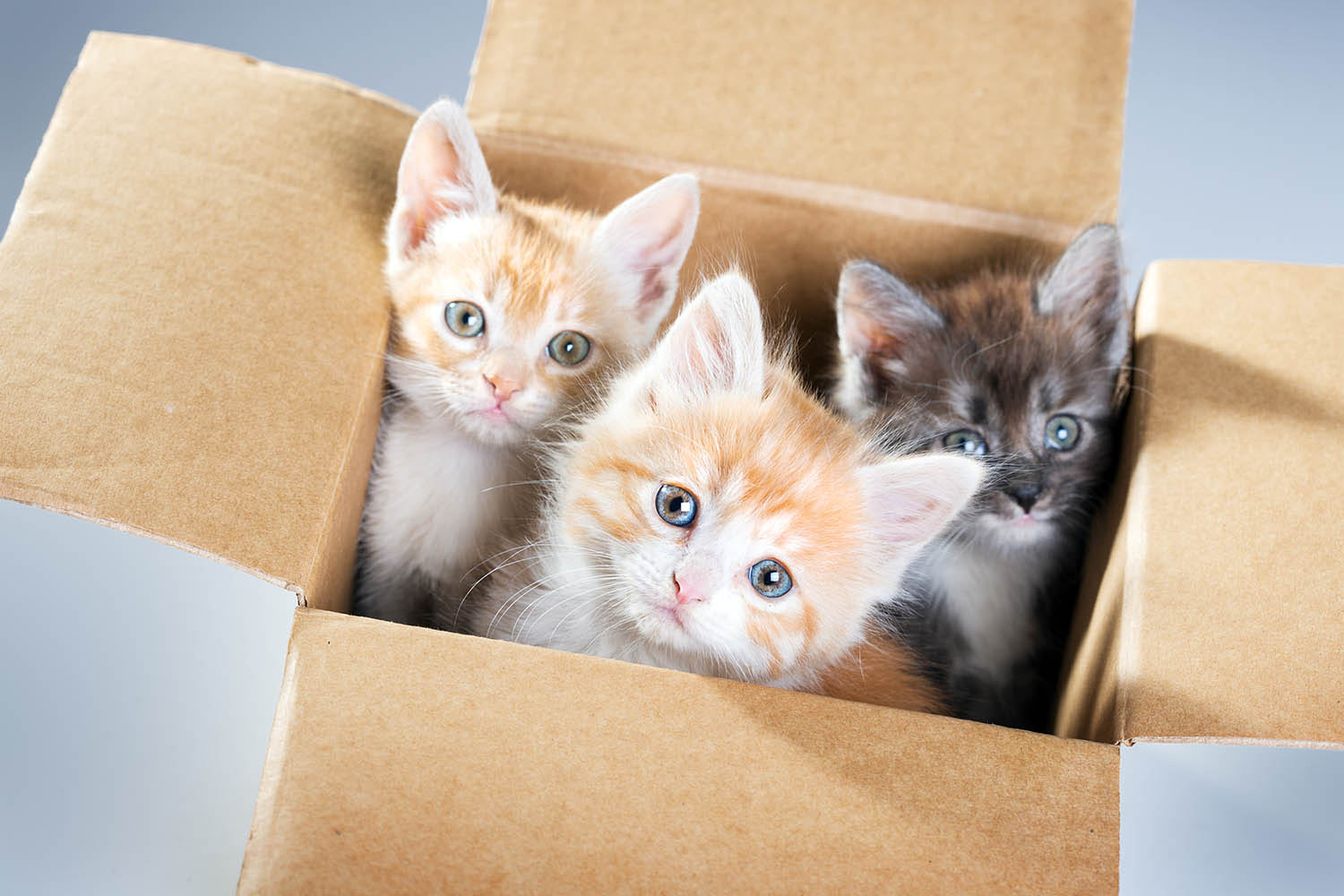 As a result, I’ve said many times before that I consider value types to be one of three components that make natural Swift, alongside functional programming and protocol-oriented programming. (And if you didn’t already know that, click here to download a free video explaining the benefits these three provide!)

So, hopefully by now you’re already using structs where possible, because their unique ownership model makes your code easier to reason about, easier to test, and easier to debug. However, as your application grows, you might find your situation becomes less black and white: your app might work 95% of the time with structs, but maybe once or twice everything would have been a whole lot easier if you had a class instead because you can share data when it’s truly needed.

All is not lost: bearing in mind that I strongly believe you should prefer structs where possible, there is a way to share value types in several places if you’re convinced it’s the right solution. The technique is called boxing – not the punchy, sweaty sort of boxing, but as in “placing something inside a box.” This approach wraps a value type inside a reference type so you can share it more easily, and is commonly seen in languages such as C# and Java.

I want to walk you through a practical example so you can see for yourself how it works. First, here’s a User struct:

Because structs are value types, if you attempt to assign that taylor value to multiple places each will get its own unique copy. This means one place can’t make a change and have that affect all other places.

However, if you wanted to share that taylor struct across multiple objects, you could wrap it inside a class and share that. In code, you’d create a UserBox class like this:

That is a class container around the User struct, and as a reference type will be shared rather than copied.

Finally, let’s create a TestContainer class that simulates some parts of your app, such as different view controllers:

To prove this works, we could write code like this:

That will print “Taylor Swift” twice, then “Not Taylor” twice, proving that changing the value in one container changes the value in the other.

If you intend to make extensive use of boxing and unboxing, you might want to consider creating a generic Box class like this:

That way you can share other types of structs without having to create lots of different box classes.

In the same way that it’s a good idea to make all your structs conform to Equatable, you might also want to use a conditional conformance to make Box equatable when its contents are equatable, like this:

If you’d like to learn more about value types, boxing, and other ways to help you write natural Swift code, you should read my book Pro Swift – it teaches a wide range of advanced techniques, and comes with over six hours of videos.