Switzerland’s largest mobile conference is now in its third year 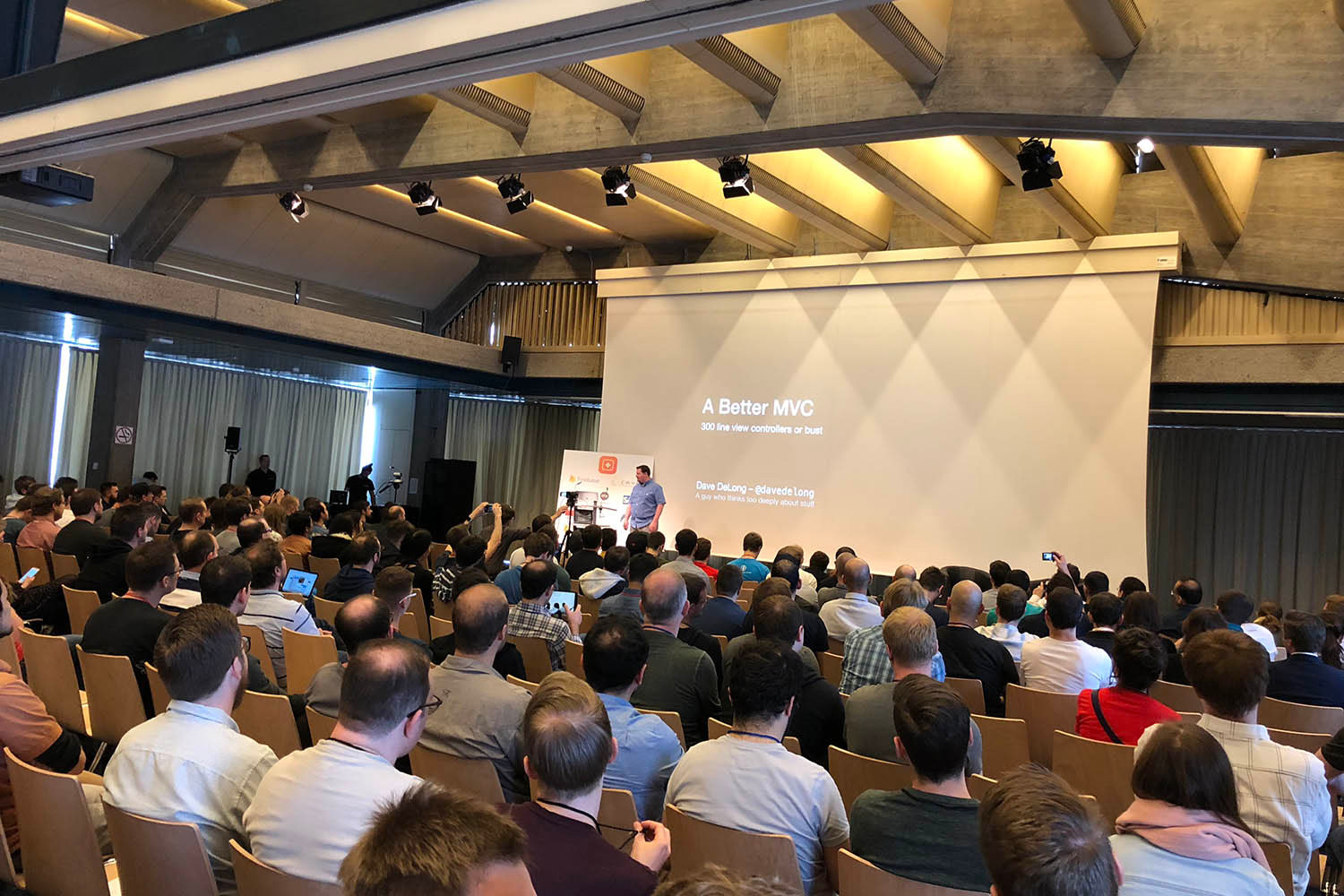 It’s not easy to get geeks to congregate during allergy season, but App Builders manages it by adopting a simple formula: fly first-rate speakers from around the world to astonishingly beautiful locations in Switzerland, then get folks together with free coffee, food, and drinks at the after-party.

App Builders is a two-day, two-track conference, where the tracks are split into Android and iOS so everyone could attend every talk for their preferred platform. While I’m sure the Android track was just as good, the iOS track had a huge amount of variety both in level and topics – the organizers did a great job of finding something for everyone.

For me, a few talks stood out as being particularly impressive:

Two talks deserve particular attention. First, Tobias Due Munk delivered a groundbreaking talk on depth sensing in iOS. At first I thought “this is a good talk”, but then I realized he had coded his entire presentation as an iOS app so that he could add depth sensing directly alongside his slides – I can’t imagine how much work this took to produce, and am full of admiration for Tobias. Thanks to the incredible work of the conference videographer, Stefan Völker, this talk is already online to watch – click here to have your mind blown.

Second, John Sundell delivered a non-technical talk at a conference for the first time. He spoke about sharing, partly by walking through his own history of trying to find the best way to speak to audiences, and partly by giving specific tips to help others try it for themselves. While it’s possible we might see more folks follow him into podcasting, at the very least I hope we’ll see more folks put themselves forward to speak at events or publish blog posts.