Can you solve this code challenge in Swift? 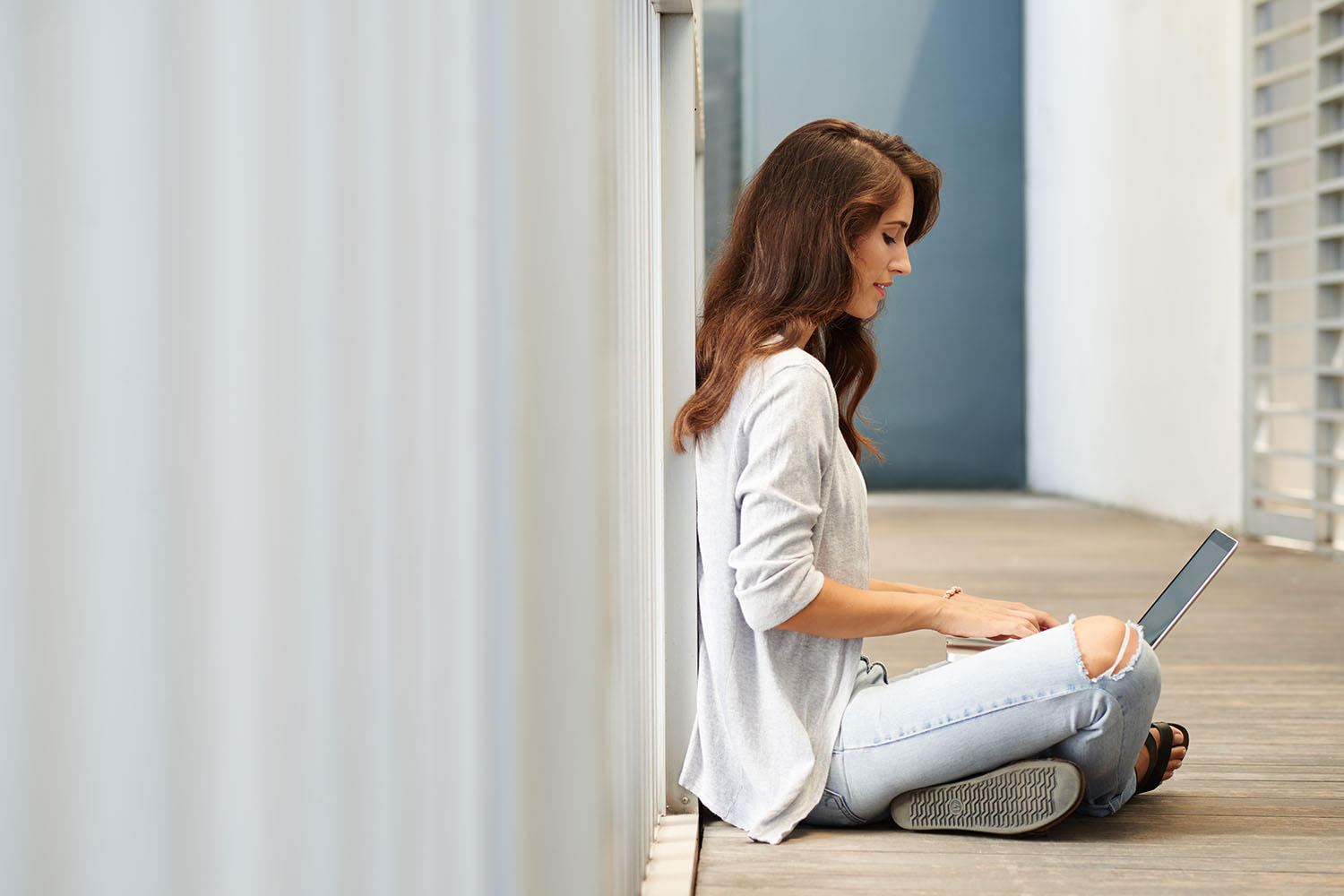 Earlier this year I had the privilege of volunteering at my daughters’ school, and it was my job to introduce the year 5 and 6 girls (ages 9+) to Python. I’m returning again next year, except this time we’ll be looking at the UK Bebras Computational Thinking Challenge and its related competition the TCS Oxford Computing Challenge (OCC).

I was curious what the OCC looked like, so I tried out the 2017 test. One of the questions struck me as particularly interesting for Swift developers, so I tweeted it out. It looks like I wasn’t alone in finding it interesting, because many of you replied with possible answers, and I think learned something interesting along the way!

So, in the interests of pedagogy, let’s take a look at the problem together, then see how it might be solved – and why it’s interesting in Swift.

In our case, the “any programming language” is Swift, and at this point I encourage you to stop reading and try the problem for yourself – open a playground and write some code.

Seriously, go and try it now.

I’m just writing this so you don’t read any further by accident.

OK, let’s take a look at this problem in Swift. There are three parts to the problem, and several folks missed one of them:

Once you have that, the naïve solution looks like this:

That will compile cleanly, but will not run – it will crash, because the number it generates is too big for Swift’s integers. Swift won’t tell you that’s why it crashed, of course, so instead you’ll get error: Execution was interrupted, reason: EXC_BAD_INSTRUCTION (code=EXC_I386_INVOP, subcode=0x0) – lovely.

Based on the replies I received, many people tried switching to a Double instead, which yields a result like “3.40010386766614e+23”. That looks like it might be correct, but floating-point mathematics is always a tricky thing. Annoyingly, Swift prints instances of Double using scientific notation by default, but we can print the full number using a string formatter, like this:

Hopefully now you can see why the problem is an interesting one: Swift’s native integers can’t handle numbers of this magnitude, and its floating-point types introduce small (but important) errors.

However, there is one type available to us that can solve the problem, provided by Foundation: Decimal. This is designed to hold extremely large numbers – even large enough to be used to monitor the average Swift compile time – and it’s perfect for this problem.

To try it out, change both total and current to use Decimal instead, like this:

The reason this challenge is tricksy in Swift is because it specifically asks for item 150 in the sequence. As Nick Lockwood pointed out the precision part of the problem would have disappeared if they had gone for something like 50 instead, because even Swift’s regular Int type can handle 25 doubles.

Other languages (Java, VB, Ruby, SmallTalk, Lisp, and so on) have built-in support for big numbers, and some like Python even support them transparently. As a result, the Python script is exactly what you would expect:

Perhaps Swift 5.0 will bring native big integers to Swift, but until then I hope you learned something new: UInt64 isn’t as big as you think, Decimal is a great type to keep in your toolbox, and floating-point mathematics continues to be a computing science gotcha.

PS: In case you were curious, the youngest kids sitting the test in which this question appeared were 10 years old. I think this means we have a bright computing future ahead of us!