How to test iOS networking code the easy way 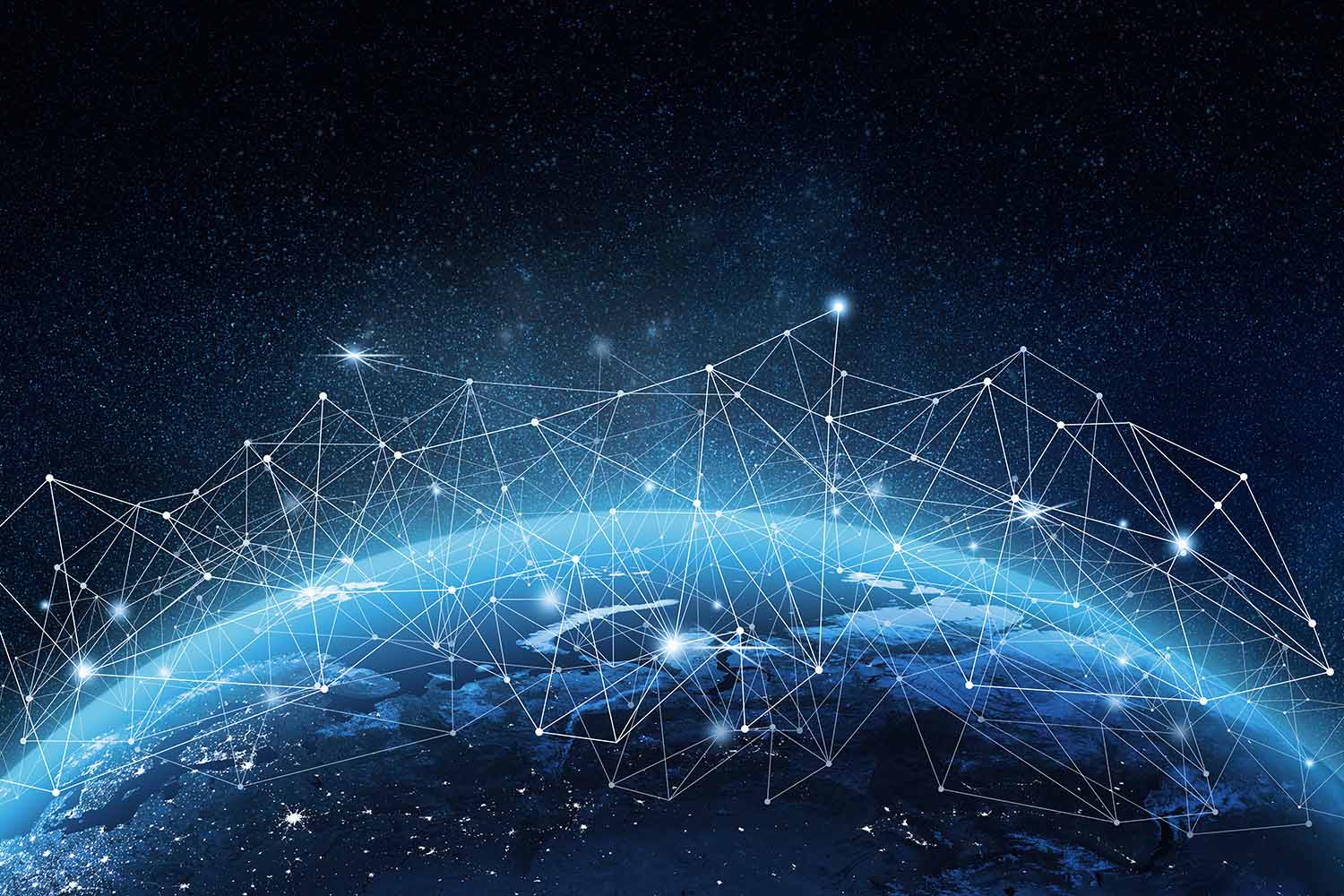 It’s commonly agreed that unit tests should be FIRST: Fast, Isolated, Repeatable, Self-verifying, and Timely. Sadly, networking code is never fast and frequently not repeatable, so if you’re writing tests that rely on networking it's fair to say that you’re not really writing unit tests at all.

It’s possible and indeed common to write mocks for the network layer, substituting a mocked URLSession object for the real one using dependency injection, and that approach works well a lot of the time. However, if you can avoid mocking URLSession it’s usually a good idea to do so, not least because it’s easy to find yourself in a hole where you’re relying heavily on the way your mock works.

In this article I’m going to show you a smart and simple alternative to network testing that lets you get fast, repeatable unit tests without having to subclass URLSession or wrap it in a protocol.

Apple designed URLSession to be highly extensible. When you make a request for some sort of data, internally it looks over a series of registered protocol handlers to find the right one to use. For example, if you request a site over HTTP/2, it will find the specific protocol handler for that and make it do the underlying work.

Helpfully, these URL protocols all descend from a common abstract class called URLProtocol, and we can create our own custom subclass to handle network requests. We can then register that subclass with URLSession by setting its protocolClasses property, and it will take part in the standard system networking just like the built-in protocols.

Apple's official documentation says “the URLSession object searches the default protocols first and then checks your custom protocols until it finds one capable of handling the specified request.” However, that’s quite wrong as you’ll see – if you try requesting a web page using HTTPS you’ll get back the regular data, but if you inject your own protocol handler into the mix that will always get used instead.

Creating our own URL handler requires creating a subclass or URLProtocol and implementing four methods:

That’s the absolute minimum a URLProtocol subclass needs to do, but for our testing purposes we need to add one more thing: a static property that stores all the data we want to return for different URLs.

Let’s put all that into code. Create a new Cocoa Touch class now, calling it “URLProtocolMock” and making it subclass URLProtocol. Technically what we’re creating is a stub rather than a mock because it’s returning fixed data, so if you want to be technically correct (the best kind of correct!) you can call it “URLProtocolStub” instead.

Regardless of what you call it, when Xcode opens the file for editing give it this code:

With that custom URLProtocol class in place, we can now create tests that use real URLSession instances. For example:

With that done, you can use regular dependency injection to send that pre-configured URLSession object wherever it’s needed. For example, if you had a user object that wanted to fetch the list of purchases the user had made, you might write this:

All the application code using URLSession hasn’t changed at all, you haven’t created any sort of heavyweight mock, but you have managed to make networking code fast and repeatable.

If you like this approach and want something more advanced, WeTransfer have a GitHub repo called Mocker that might interest you – it lets you return data based on file extension, send specific status codes, and more.

And if you have other suggestions for great ways to test networking code, let me know about them on Twitter – I’m @twostraws there.