The complete guide to routing with Vapor 3

Vapor 3 makes Codable data a cinch to work with. 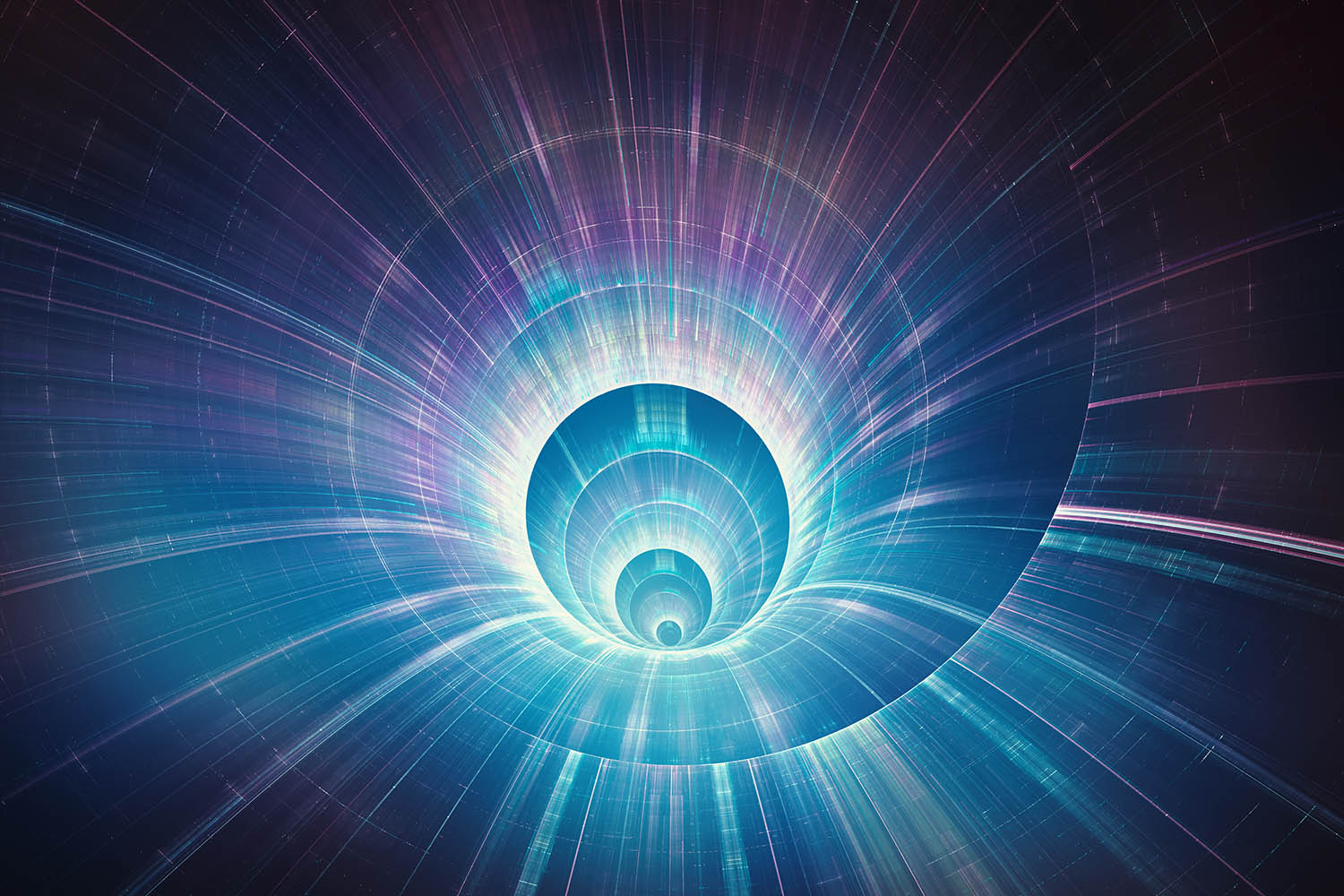 Routing takes a URL such as /messages/twostraws and executes the appropriate code for that path, sending back the results to the user. It’s really the fundamental building block of any web application, so it won’t surprise you to learn it can do a lot depending on your needs.

In this article we’re going to set up an example web project using Vapor, then experiment with various ways of handling routes. We’re going to start off with the basics for folks who haven’t tried Vapor before, but quickly ramp up to more advanced solutions that deliver the kind of power and flexibility real sites demand.

Setting up our sandbox

Before we can start with any code, we need to install the Vapor toolkit. This lets us build, test, and deploy Vapor projects easily, and it’s available through Homebrew.

So, first you need to install Homebrew. If you run “brew” from the command line and see “command not found” then it means you don’t have it installed and should run this command:

Once Homebrew is ready, you can install the Vapor toolkit using this command:

You can check that the toolkit is installed by running vapor --help – you should get some useful information back.

Now that you have the Vapor toolbox ready, we can create an empty Vapor project that we can use for experimenting. Run this command:

That creates a new Vapor project called RouteTest, asking it to clone my example project from GitHub. Don’t worry: that example project contains the absolute least amount of code required to set up a Vapor server – it’s so bare bones some folks have tried to wear it as a Halloween costume.

So, we installed Homebrew, which lets us install third-party software easily onto macOS. We then installed the Vapor toolbox, which is a set of tools to make the life of Vapor developers easier. And now we’ve created a new Vapor project called RouteTest, giving it just enough code to run a simple server.

The final set up step is to create an Xcode project for RouteTest. This is done using a Vapor toolbox command: vapor xcode. When you run that, Vapor will download all the dependencies to make our app work (the code for Vapor itself), then generate an Xcode project we can work with. The Xcode part isn’t required – you can work in Emacs if you want – but it does mean you get to benefit from all the features of Xcode, such as syntax highlighting and code completion.

Look in the project navigator for the file routes.swift – you’ll find it inside the Sources > App group. Inside there you will see the default Vapor route was included in my template:

That tells us it responds to GET requests to “/hello” by returning the string “Hello, world!”. The req parameter passed into our closure contains information about the user’s request – any parameters they passed, for example.

If we wanted to read multiple directory components, we stack them up like this:

That will now respond to requests for “hello/world”.

You can replace any string part of the route with a Swift type. For example, use String.parameter to specify that any sort of string might come at a specific point in the path:

That path will respond to requests for “/greetings/Taylor” by printing out “Greetings, Taylor!”.

You can also use doubles and integers of various sizes. For example, we might write a route that takes someone’s name and age, like this:

That would respond to “/greet/Taylor/26”.

Tip: String can actually match anything in the URL if you want it to – ultimately your whole URL is just a string, so even though it contains numbers you can still match them as strings if you want. That is, the URL “/1/2/3” could be matched using String.parameter rather than Int.parameter if you wanted.

You can attach routes to any HTTP method just by changing your method call: delete(), patch(), post(), and put() are all available.

Decoding objects from a form

Vapor has helper methods that handle decoding objects as part of a URL, and it’s a smart idea to use them whenever possible.

Once you have that, you use a slightly different routing method that has your type as its first parameter, followed by at and the rest of your path. This time, though, the route closure takes two parameters: the request that came in, plus the decoded object.

You can try that out by running Curl from the command line:

Our route will run only if Vapor could successfully decode an instance of Article from the JSON.

As well as using Swift’s own types as parameters, you can also create custom types and load them directly in URLs. To do this, conform your type to Parameter and add a resolveParameter() method that accepts a parameter string and returns an instance of your type.

For example, here’s a User struct:

In practice, your own custom structs will do some sort of database lookup before returning the object, but you get the idea.

Once you have your custom type ready, you can create routes like this:

That will respond to “/users/twostraws” with “Loaded user: twostraws”.

The group() method lets us group routes together under a specific part of the URL, such as “/admin”.

For example, if we wanted “/admin/edit” and “/admin/new” we could create a group like this:

For example, we could create a route collection to handle the admin section of a site:

Vapor’s routing system is extremely powerful, and does a really great job of giving us control over data coming in and out.

We’ve only looked at the routes part here, but in my Server-side Swift book we go into lots more detail about returning different kinds of data, database access, sessions, and more – it’s so much fun to work with, and the beautifully Swifty API makes it surprisingly easy to use.