Developers react to iPhone X, the notch, and more 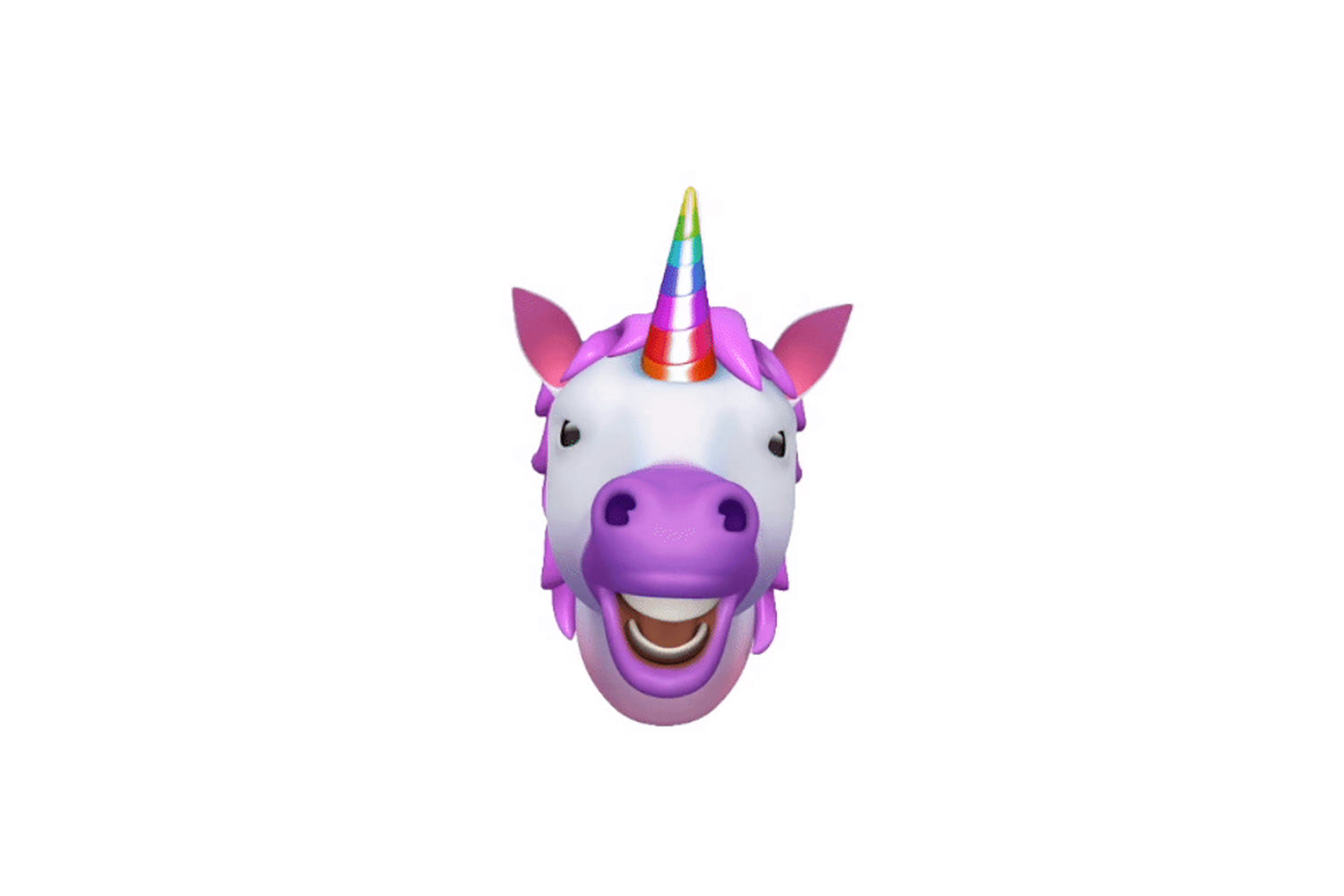 If your Twitter feed was anything like mine, last night’s Apple keynote was an epic stream of developers cooing excitedly, fretting about the new iPhone X status bar layout, and joking about Animoji.

iPhone X is here: a phone that will define the next decade

The new iPhone 8 and iPhone X CPU – named A11 Bionic – comes with two performance cores and four high-efficiency cores, which should make it up to 70% faster for multi-threaded tasks than iPhone 7. Suffice it to say, Intel should be worried…

Looking at iPhone 8/X benchmarks. Android / Qualcomm left so far back in the dust now it's irrelevant. RIP Intel pic.twitter.com/mlVlGOXhlS

iPhone X is definitely no iPhone Plus. This is gonna be a hard transition for anybody who actually cares about Plus features pic.twitter.com/gwlPjQ9FN2

Most of that extra height is made available because the home button made way, although other hardware buttons are staying – for now…

I honestly would never have guessed that the ringer switch would outlive the home button on iPhones ????‍♂️

Of course, a big question on everyone’s mind was, “why X?” We still don’t know, but there are some theories…

The replacement for the home button – the “home indicator” – lets users swipe upwards to quit apps or enter multitasking, but can also be used to swipe horizontally between apps. It might take some getting used to, but that hasn’t stopped some developers getting excited already:

Everybody’s talking about the notch, but what’s happening at the bottom of the screen is way more important. A total paradigm shift.

But that notch though…

Well, let’s just say it takes a little getting used to:

The OLED display is beautiful, the 3D sensors are the future, but this is an Emperor's New Clothes moment. The notch looks odd and ugly.

OK, a lot of getting used to:

Fortunately, one developer has already found a creative solution:

If you’re planning to sit down with your art team to figure out how your app will work with the notch, you’re going to need some shared language. This should help you get started:

Vital new design language. You can thank me later. pic.twitter.com/GIfnnjZ5MR

Of course, another option is to defy Apple’s guidelines and just do what you think looks best, because that will surely end well:

Apps that embrace the notch on the new iPhone X look bad. Look better with a black background for the status bar. Quick comparison #iphonex pic.twitter.com/3o4bJQC4NB

And if you did that, you wouldn’t be alone:

Black status bar looks infinitely better. Fellow designers, it’s up to us to hide the notch in all our apps. Push the agenda! Resist! pic.twitter.com/fKKLLGBQuN

But is the iPhone X’s notch the first step towards something more? Here’s one terrifying possibility…

and now a preview of the new edge-to-edge Macbook Pro. pic.twitter.com/f9nwitoccH

The status bar gets split in two

Having the notch in place means the status bar is now split in two, not entirely unlike the cloven hoof of the devil.

Even though some developers are still suffering PTSD from status bar changes introduced with iOS 7, it looks like Apple isn’t finished with us yet…

“Status bar bugs? Pah!” I hear you say, “what kind of bugs could the iPhone X status bar cause?” Well, here’s a good place to start:

Better do a quick search for “20” in your code, folks.

Fortunately for all of us, iPhone X contains so many impressive new features that Apple aren’t able to get it out this month:

Don’t let that lull you into a false sense of security, though – download Xcode 9 now and start testing out your app!

The iPhone X features some incredibly advanced facial scanning and recognition hardware, backed up by new Metal 2 pipelines for skinning and subdivision surfaces.

Naturally, there was only one thing to do with all that power…

At Apple, we create technology that lets people become their true selves pic.twitter.com/yl1UVecygC

Yes, you can animate some poop with your facial expressions. And yes, of course I’ll try it when I finally get an iPhone X – don’t try and pretend you won’t.

Of course, that also meant Apple execs had to demonstrate it on stage with suitably expansive facial expressions…

The whole event started and ended with a tribute to Steve Jobs, but how much influence did he have on Animoji? Inquiring minds want to know.

"Make sure the poop is 3D."
- Steve Jobs via ouija board

Another key feature introduced yesterday was wireless charging, allowing users to place their devices on a charging mat and allowing their cats to knock those same devices right off again shortly afterwards.

Still, at least it means the Lightning port is free…

And let’s face it: Apple doesn’t always have a great history when it comes to charging, so even if your pet does think your iPhone is a toy, remember it could have been worse:

Apple didn’t give a firm date for when their Air Power charging mat will be released, so maybe there’s still time for a rebrand?

Who called it Air Power and not Apple Juice?

An event filled with awesome

Although some people seem to hate Apple to the core (sorry not sorry) and will take great joy in pointing out all the Android devices that shipped half-baked versions of iPhone X features years earlier, the rest of us should be in awe at yesterday’s event – new iPhones (plural!), a 4K Apple TV, an LTE Apple Watch, and more.

Congrats to all who worked so hard on everything released (and future things). You did an amazing job!

I thought the tribute to Steve Jobs was perfect, and a really fine way to open his eponymous theater at Apple Park. It was also hard not to be touched by the new “Dear Apple” video highlighting how much the Apple watch means to its users:

Yes, Apple really did set up the remnants of a car crash in order to create their new marketing video.

"Dude in a car crash reading a letter to Apple" wins this event.

As the New York Times put it, Apple is great at showing how their products make us better versions of ourselves.

Now, back to watching videos of Animoji poop…