How to update your app design for iPhone X

Apple's September event just finished, and here's what we learned 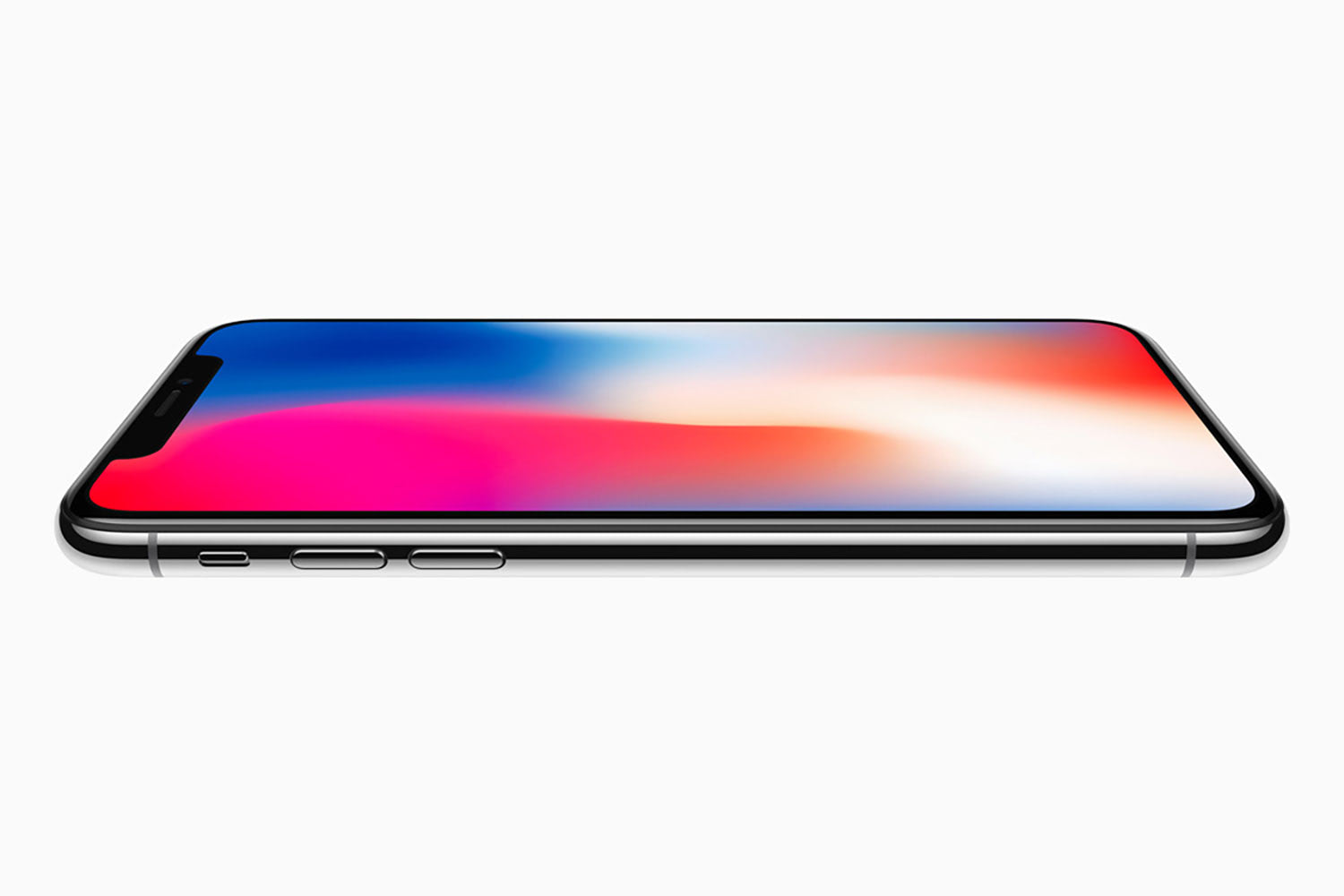 Apple just finished its September 2017 keynote, with a whole barrage of new announcements to help consumers the world over lighten their wallets. But developers get new toys too: the gold master of Xcode 9 just shipped with some new APIs for us to work with, which means that Swift 4 is now final.

It’ll take some time to dissect all the improvements, but here are some immediate things to think about:

There are some new APIs for us to start using as soon as you’ve downloaded the Xcode 9 GM.

For example, you can override prefersHomeIndicatorAutoHidden() in your view controller and make it return true to have the home indicator hide itself after a few seconds, like this:

You need to implement that on every view controller that should hide the home indicator. There’s an accompanying setNeedsUpdateOfHomeIndicatorAutoHidden() method to force UIKit to re-read the auto-hide setting.

There’s a new biometryType property of LAContext that lets us read whether the device supports Face ID, Touch ID, or neither, like this:

Apple also released a big collection of face tracking APIs for ARKit, although because they are supported only on iPhone X I’m not in a position to test out some code for them – yet!

Right now my best advice is this: fire up Xcode 9, launch the iPhone X simulator, and just start getting used to it. The notch at the top is strange at first (and will cause all sorts of status bar problems, I'm sure!), but the rounded corners are particularly problematic – you need to respect the safe areas, otherwise your views will get clipped.